Know What Your Travel Insurance Covers And What It Doesn’t.

You are here:
Uncategorised 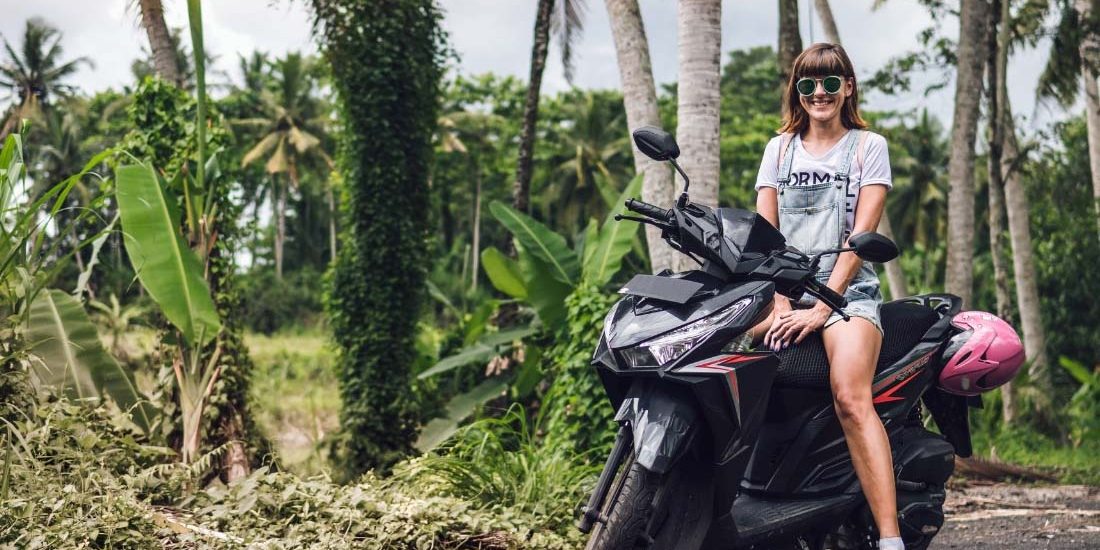 Travel insurance is a critical consideration for any overseas holiday.

But all too often we forget to read the fine print of our travel insurance product disclosure statements (PDS) before adopting a carefree, caution-to-the-wind holiday attitude.

In fact, of all the Australians who take out travel insurance policies, less than half (42%) are properly insured throughout their trip.

And when you consider that falling ill or getting injured overseas can leave you as much as $223,255 out of pocket (about half the average Australian mortgage!), then there are a lot of travellers out there rolling the dice.

Let’s take a look at some of the most commonly overlooked exclusions.

This is bit of a murky one – about as murky as that last big night out you might have had.

But it’s an ace up the sleeve of insurers that they like to pull out every now and then to avoid paying a claim.

For instance, a man attending a wedding in Phuket fell down some stairs at a hotel, breaking his leg and several ribs.

Because he’d been celebrating with a few alcoholic drinks, his insurer refused his claim for medical expenses, citing his intoxication at the time, a DFAT-commissioned report states.

The incident cost him $10,300 in medical expenses, which had to be paid in full before he could leave hospital. He was also unable to work for the next six weeks, causing further financial strain.

With that in mind, let’s take a look a quick look at the policy wordings of some insurers that Aussies commonly use:

TID (Lloyds): “We will not pay for any claim arising from or relating to the following: If you, your close relative or a member of your travelling party: is under the influence of, or is addicted to, intoxicating liquor.”

Good2Go (AIG): “Your Policy does not provide for losses, liability or expenses that are for, related to or as a result of: You or Your Travelling Companion … being affected by alcohol.”

The government’s Smartraveller website probably puts it best: “Take it easy on the grog – if your alcohol or drug intake is the cause of, or a factor in, an adverse event, it won’t be covered by your policy”.

Riding around on a moped, quad bike or motorcycle and exploring the back alleys or coastal roads might feel convenient and carefree – however it’ll be anything but if you crash, or someone runs into you.

In fact, 1 in 4 Australians who visit south east Asia ride a scooter, yet are not covered when doing so. That’s because most insurers adopt the national standard for the definition of a moped – an engine capacity under 50cc.

Not so long ago a 21-year-old Sunshine Coast man died while holidaying in Bali after crashing his scooter.

A huge fundraising effort raised $50,000 in less than a week to pay for an RACQ LifeFlight air ambulance jet to bring him home. Sadly, the man passed away a few days after arriving at the Royal Brisbane Hospital.

Each travel insurance policy will differ when it comes to what sporting, leisure and adventure activities are covered – or what you need to pay extra for.

In fact, 2 out of every 3 people who travel to South East Asia engage in some form of risky behaviour, much of which will void many travel insurance policies.

So consider what activity you’ll want to participate in and search the PDS document (use the Ctrl + F keyboard search trick) to see whether it’s covered or excluded.

If you’re travelling to Europe or Japan and want to do some skiing or snowboarding, it’s likely that you’ll need to pay for additional coverage. The same goes for some water-based adventure activities, such as jet-skiing or scuba diving to certain depths.

If you’re heading to south east Asia and want to do some surfing, cycling or white water rafting then good news: many policies cover them, but it’s definitely worth double checking.

The other big one that can land you in hot water is not declaring a pre-existing medical condition to your insurer.

In fact, about 1 in 6 travellers fail to do so.

Claims can be voided by something as seemingly unimportant such as an allergy, all the way through to a cancer you’ve beaten.

For example, according to DFAT, one poor bloke took a fall at home and fractured his hip a few months before a long-awaited cruise to Alaska.

During rough weather at sea, he had another fall and broke his hip in a different place.

Due to the pre-existing hip injury his insurer refused to meet the costs of being treated on the ship, evacuated to a hospital in Anchorage, and transferred to LA for surgery.

The moral of the story is simple: don’t risk a mortgage or your life savings by failing to see if you’ll be covered these holidays.

If you’re travelling overseas it pays to spend 15-30 minutes reading through the PDS to ensure you’ll be covered for the activities you plan to participate in.

And if you’re not sure, get in touch with the insurer – it’s better to be safe than sorry.

Christmas tips to help you save this silly season
November 14, 2018

Under the microscope: your micro-transactions
November 8, 2018