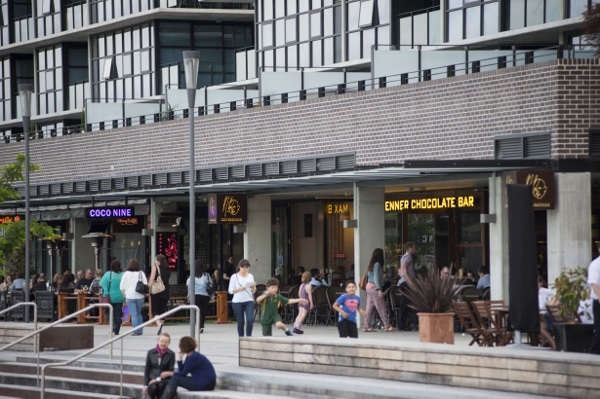 Why Invest Your Capital In Our Capital

In the year to June 2018, median dwelling prices grew by 7.7% in Year- on- Year terms which begs the question; What is driving this growth?

Below is a quick snapshot of the main growth drivers: 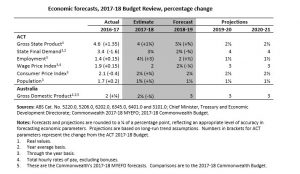 In acknowledgment of the above, the outlook is very positive with many industry pundits now tipping Canberra to be amongst the top performer’s terms of capital growth over the next few years. 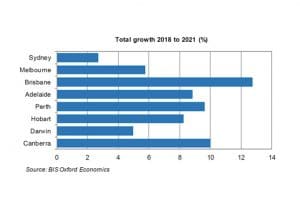 Having recently moved to Canberra myself I can see that it definitely has it’s charms. Sure it’s Northern Hemisphere cold here in Winter but if you enjoy the seasons, and if you love being around positive people living in a City that still has a community feel to it then the capital might be something worth considering. The price of housing either to purchase or to rent is much more affordable than Sydney or even Melbourne so it can really positively impact your discretionary funds too, and in turn your lifestyle.

I don’t think Canberra will get overpopulated or as congested as Sydney in the foreseeable future and it’s at a stage where some population growth will only benefit the city as a whole and create more opportunities for those already calling the capital home. 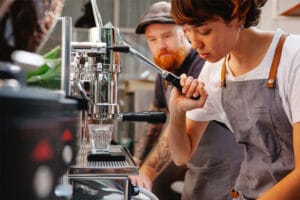 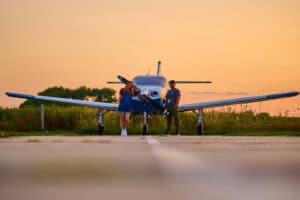 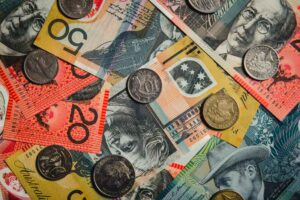